Snakes are the most feared pest in the world. There are 2,700 species of snakes worldwide. The majority of snakes are venomous; however, poisonous snake sightings occur often. Snakes attempt to avoid people as a general rule, but the majority of them will bite when threatened or surprised. Snake control products are used to prevent and catch snakes.

Snakes are more commonly encountered when temperatures average between 40 and 50 degrees centigrade; usually during the spring and throughout the summer. They are most active in the early morning and late afternoon, as summer temperatures are often too hot for them to be out in during the hottest times of the day. Snake activity will pick back up again in late summer and early fall before they go into hibernation or brumation.

We use a non-lethal chemical which acts as a repellent when applied on surfaces, creating a barrier to entry
Step 3

Our chemicals target primarily on beds, furniture, and bugs hiding spots preventing their colonies and growth 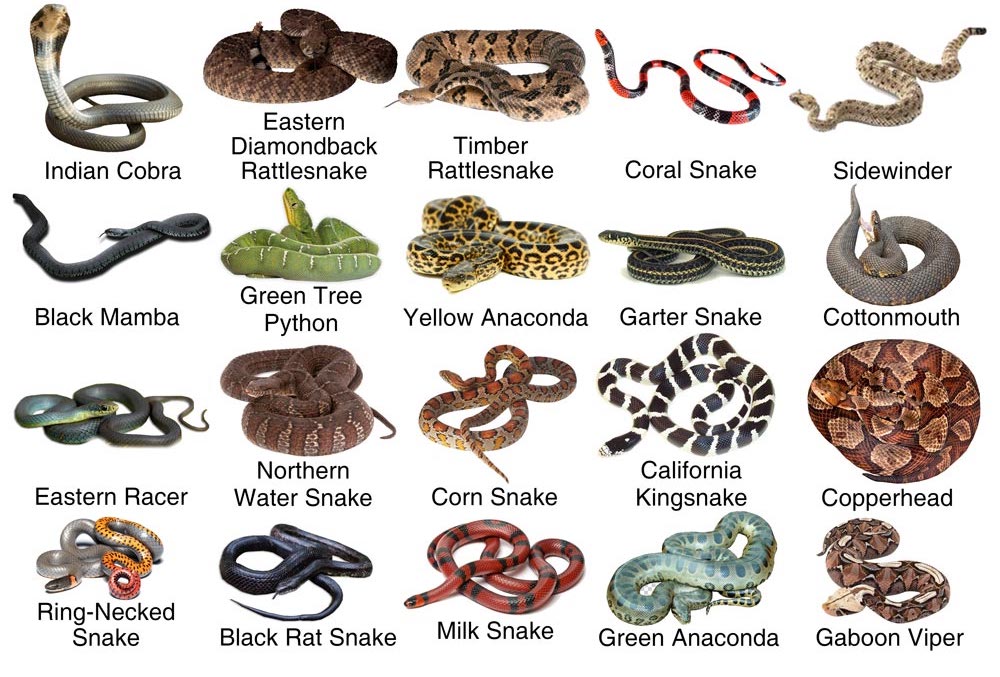 Take the advantage of our services